The cause of lupus is unknown. However, there appears to be something that triggers the immune system to attack various areas of the body. That's why suppressing the immune system is one of the main forms of treatment. Finding the cause is the object of major research efforts.

Factors that may contribute to the development of lupus include viruses, environmental chemicals and a person's genetic makeup.

Female hormones are believed to play a role in the development of lupus because women are affected by lupus much more often than men. This is especially true of women during their reproductive years, a time when hormone levels are highest.

The observation that lupus may affect more than one member of the same family has raised the possibility that the tendency to develop lupus may be inherited. Having such a tendency, however, does not predict that a relative will develop lupus. Only about 10% of people with lupus have a close relative with the disease.

Drug-induced lupus can occur after the use of some prescription medications (such as hydralazine and procainamide). These symptoms generally improve after the drug is discontinued.(Source-webmd.com)

What Problems Can People With Lupus Have?

Many people with active lupus feel ill in general and complain of fever, weight loss, and fatigue. People with lupus also develop specific problems when the immune system attacks a particular organ or area in the body. The following areas of the body can be affected by lupus:


Also people with lupus may have to face some social problems; they are apparently perfectly fine, although they are in a pain and finding difficulty to get their day to day work done. Relationships may restricted. They will have restrictions to their social affairs.This may lead them some psychological problems.
Posted by Unknown at 4:14 AM 2 comments:

What are the symptoms of lupus?


Since no two cases of lupus are exactly alike, there is a wide range of symptoms that are known to affect many parts of the body. Sometimes symptoms develop slowly or appear suddenly; they can be mild, severe, temporary, or permanent. Most people with lupus experience symptoms in only a few organs, but more serious cases can lead to problems with kidneys, the heart, the lungs, blood, or the nervous system.


Lupus episodes, or flares, are usually noted by a worsening of some of the following symptoms: 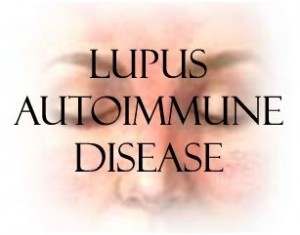 Lupus Sri Lanka blog has been created to elevate awareness of the public what lupus is……???

It would be a great social support to people who are suffering from this invisible disease. This is really a painful disease but people know nothing and don’t understand what this really is….. Lupus is a complex and poorly understood condition that affects many parts of the body and causes symptoms ranging from mild to life-threatening.

Lupus patients’ appearance is more or less normal and they suffer invisibly. So that people not know how hardly they get on with their day to day lives. Having lupus can make the burdens of everyday life exciting. When lupus is active, symptoms of joint stiffness, pain, extreme fatigue, confusion, or depression can make even simple tasks difficult, and sometimes impossible. And, because lupus patients may not have any visible signs of disease, the people around, may not realize how much suffering and pain they are experiencing, or may not know that they are sick at all.

Lupus will obviously change the whole life of those patients. Friendships can be restricted. Lupus may affect their jobs. Never wonder if they requested for make changes in their work environment, Flexible work hours or job-sharing. Better understanding what Lupus is will make their lives comfortable, relaxed and contented. Your better half, sibling, cousin, colleague or your friend may have lupus. Please identify and be tolerant with them.

Let’s make the awareness of the public what Lupus is…???? 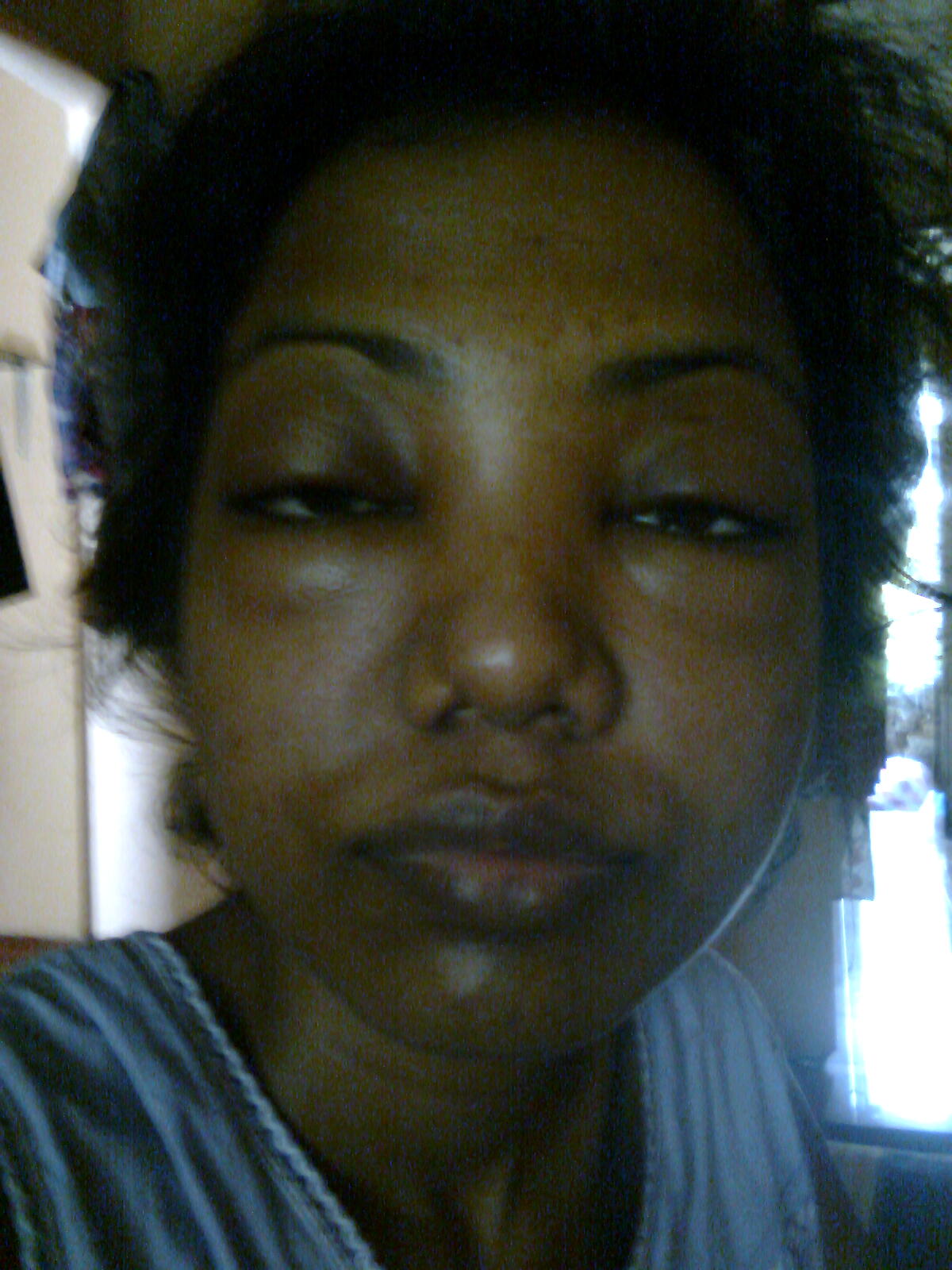